The Importance of Pre-Nuptial Agreements 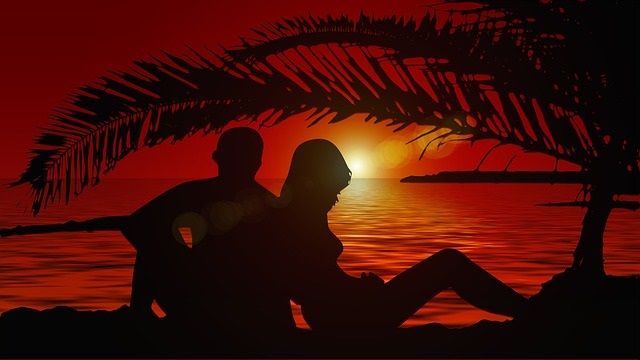 "Pre-nups" have been made famous by famous people.  You can be sure that the likes of the Kardashians and the Rhineharts and the Murdochs wouldn't walk down the aisle without one.  But does your average wage earner need one, and if they do, are they worth the paper they are written on?

In short, yes and yes.

Whilst we don't have too many celebrities knocking on our door in Toowoomba to draft their pre-nups, they are becoming increasingly common for your average couple.  A pre-nup - otherwise known as a Financial Agreement under the Family Law Act - can be entered into before or during a marriage or a defacto relationship.  We especially recommend them in these scenarios:

While it might not seem very romantic, it's worth looking at it in the same way as you look at insurance - you don't want or expect your house to burn down, but you insure it just in case the unthinkable happens.

Many people are under the mistaken impression that a Financial Agreement will not hold up to a challenge in the Family Courts.  However, recent cases have demonstrated that the Courts are very reluctant to interfere with an Agreement where all the legal requirements have been met and both parties have been made aware of the consequences.

In one recent case before the Family Court, the Judge dismissed the wife's application to set aside a Financial Agreement on the basis that she did not know the extent of the husband's assets when she signed the Agreement, and further that the Agreement would cause hardship to the children of the marriage (who were in her primary care).

The Court found that while the wife would have had a very different outcome if the Agreement had not been entered into, that was not sufficient grounds to set it aside.  Nor was the fact that she didn't know exactly what the husband's net worth was.  Nor was the birth of their children a "material change in circumstances" which would warrant the setting aside of the Agreement.

A properly drafted and executed Financial Agreement provides a secure insurance policy for couples as they enter a marriage or defacto relationship, freeing them to focus on building their relationship without fear of the financial consequences.

Our family law solicitors are experts at drafting such Agreements.  For more information, call Briese Lawyers on 07 4638 4833.