What happens to your Will when your relationship ends 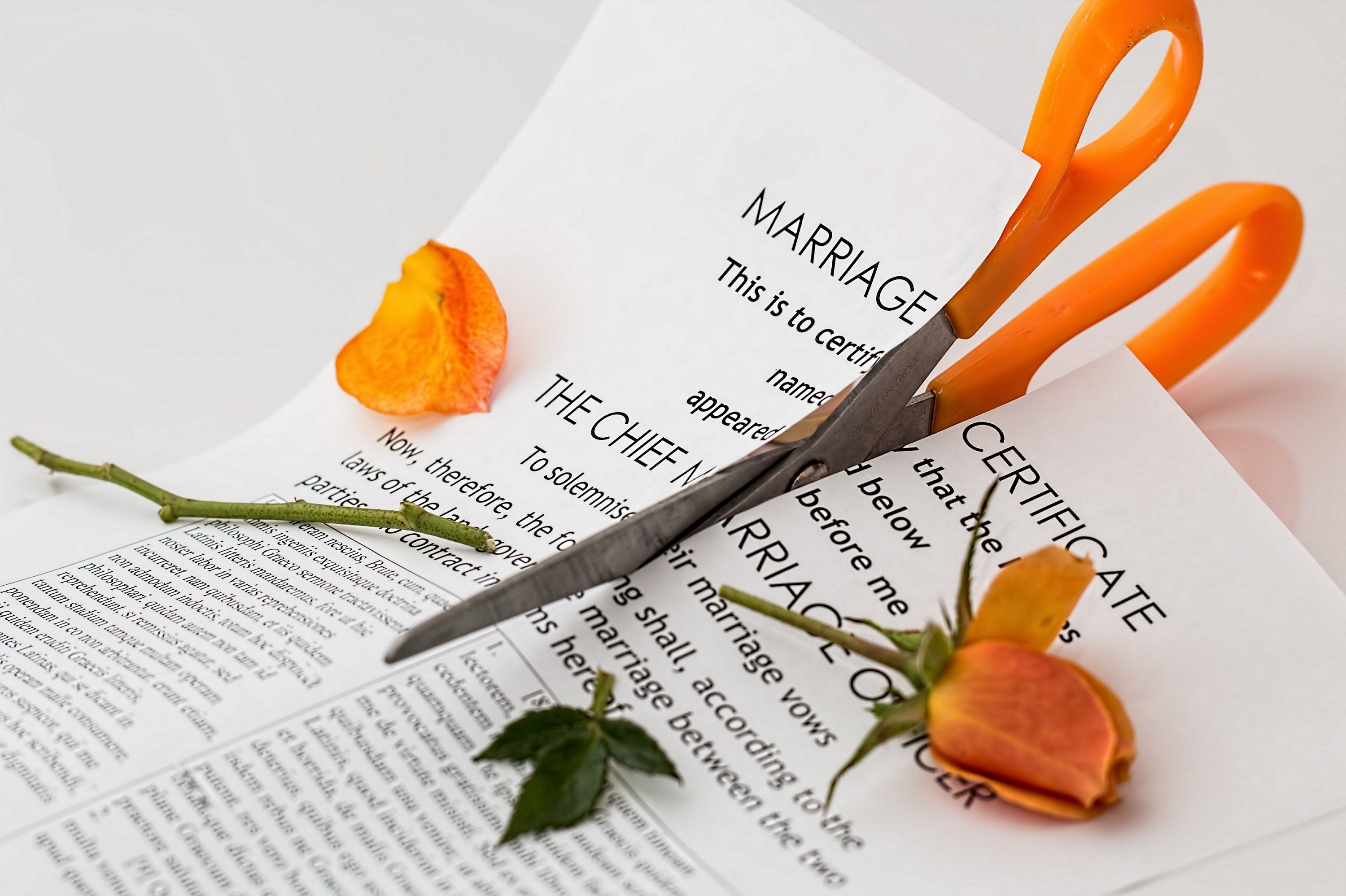 Up until June 2017, the end of a de facto relationship did not have any impact on any Will which the couple might have made during their relationship.  That meant that if they neglected to make new Wills, their old Wills (which usually left everything to their former partner) remained effective.

We once acted for a son and daughter who were to receive nothing from their late father's Estate as he had neglected to change his Will after the very bitter end of his de facto relationship.  He died eight years after he finalised a property settlement with his former spouse but that had no impact on his Will, which left everything to her.  The result was that his children had to engage in a long and costly legal process in order to get any benefit from his Estate.

Married couples have long been in a different position, as a divorce automatically revokes any gift or appointment of a former spouse under a Will (except for an appointment as trustee of any property for their children).  The Queensland Parliament has now corrected this anomaly by adding a new section which deals with revocation on the end of a de facto relationship.

Of course, the question which is bound to arise is how we determine when a de facto relationship has ended!

Whilst this new provision will provide some level of assurance for separated de facto couples, it will not change our recommendation that it is wise to have new Wills and Enduring Powers of Attorney prepared as a priority after separation, regardless of whether it was a marriage or a de facto relationship.  That way, you will not die wondering who will benefit from your Estate.