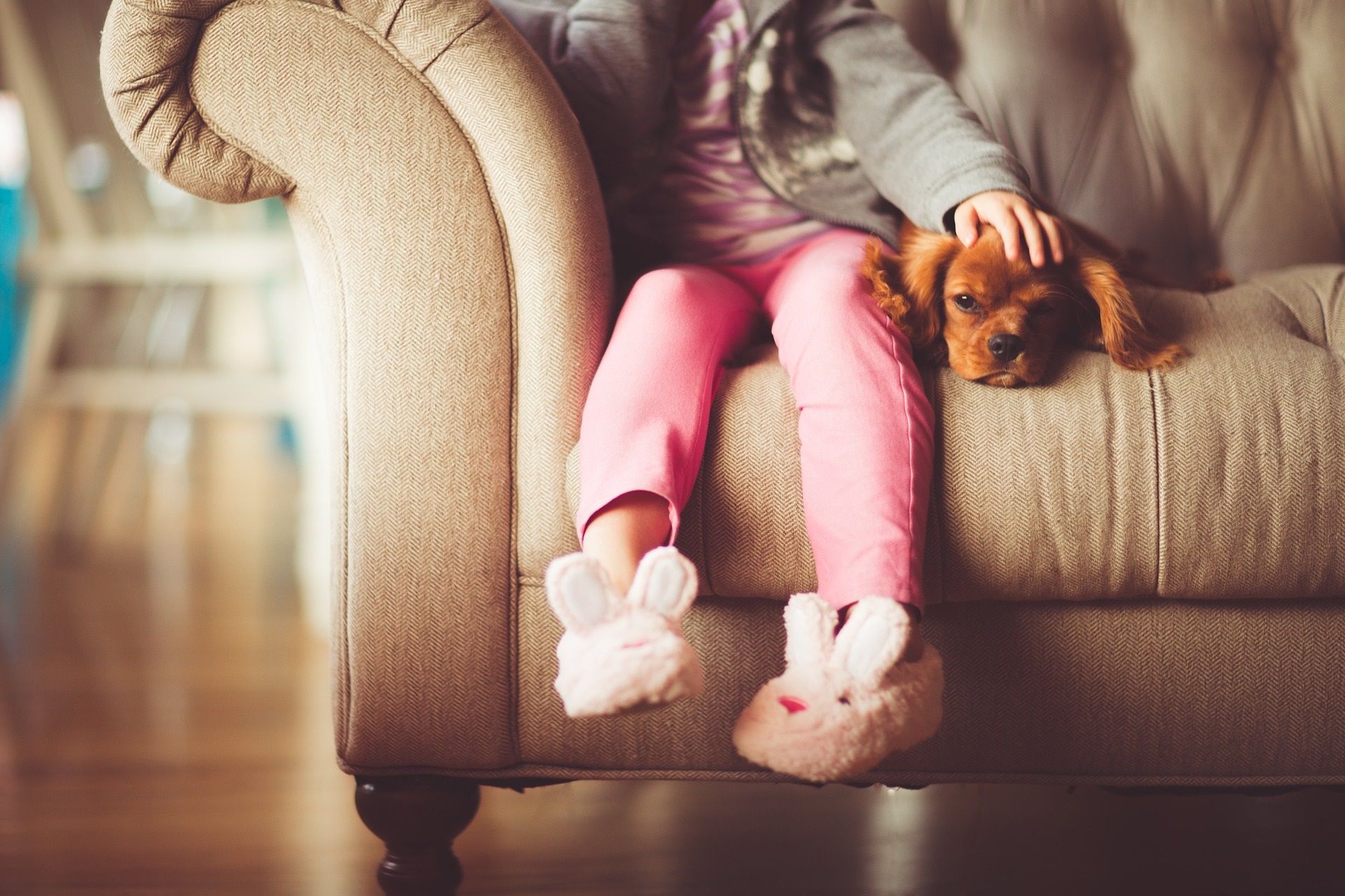 The rise of the "fur baby" as an alternative to having children has been highlighted in a recent family law case.

In Downey & Beale (not Beagle), the Federal Circuit Court was asked to determine who was the owner of the dog, (name and breed omitted for privacy apparently so we'll call him Spot).

After a five-year relationship, Spot's parents managed to reach agreement about the division of all of their assets, including their jointly owned home, but neither could bear to part with their fur baby.

Each alleged that Spot in fact, belonged to them and each was prepared to pay their lawyers to take the matter to trial.  Somewhat surprisingly, in law a dog is considered a "chattel" rather than a person with four legs and a tail, so the Court has the power to make orders about who owns the chattel and whether there should be any adjustment of interests in that chattel.

Spot was purchased early in the relationship by Mr Beale.  He alleged that he bought Spot for himself, but Ms Downey claimed that Spot was an early birthday present for her.  There was no dispute that Mr Beale paid the $300 fee for Spot, but Ms Downey claimed she was the one who found Spot's adorable picture online and chose him.

Spot lived happily with his parents but it was apparently Ms Downey who took him to the vet as she was able to produce to the Court five vet bills which were addressed to her and referred to her as "owner".  She also produced bank statements to evidence payment of expenses from her bank account for a pet.

Spot was never registered until eight months after the parties separated, at which time Mr Beale registered him and listed himself as the owner.  The Court took a cynical view about this step, given that by that time it was already apparent that the dog's ownership was in dispute.

Ultimately, after considering all the evidence, the Court found that Spot had been purchased as a gift for Ms Downey, she had possession of Spot and she had contributed to his maintenance in such a fashion that it could not be considered appropriate to vary ownership.